For the latest news and information surrounding this movement. 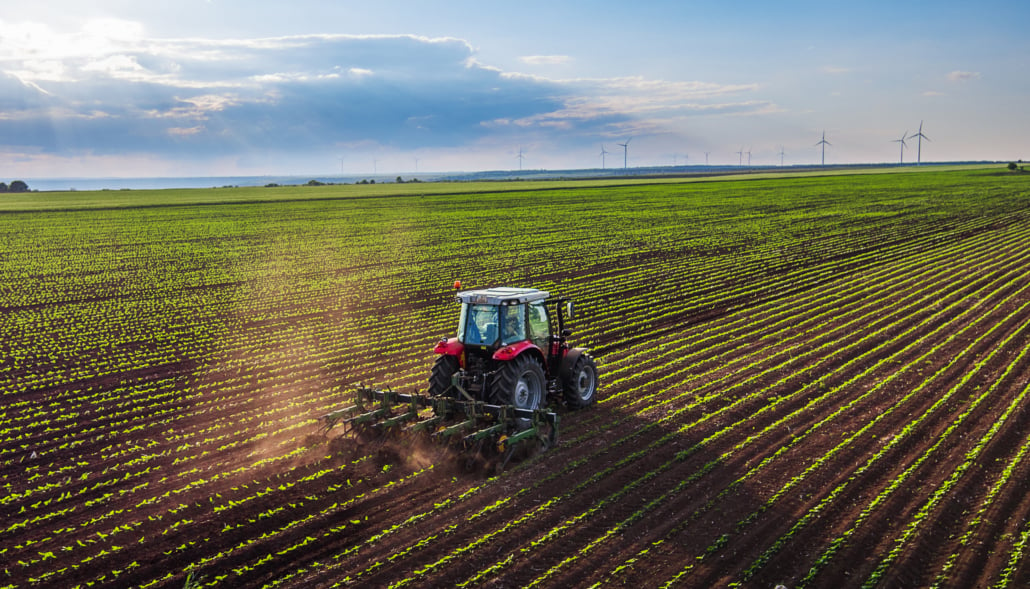 Supporting the Conservative Farm Team at all levels of Government, since 2005!

From Abraham Lincoln to Ronald Reagan to George W. Bush and Donald Trump, principled Republican Presidents have displayed the courage and wisdom necessary to guide our nation through some of our greatest and most difficult times. Their leadership has stood the test of time and made America great. These principled Republicans are the ideal role models for America’s future leaders at the state and local levels of government.

Read more about the ad here….

Connect with us on Social Media:

In 1972, in the midst of his first campaign for U.S. Senate, a 29-year-old Joe Biden watched as operatives of President Richard Nixon were caught breaking into the headquarters of the Democrat National Committee at the Watergate complex in Washington, D.C. Then between 1973 and 1974, a youthful Senator Joe Biden had a front row […]

With the midterm election now less than 100 days away and our economy in a recession, Democrats are getting desperate. For the past eighteen months, President Joe Biden and his leftist majority in Congress have controlled all the levers of power in Washington and enacted policies that have created a brutal inflation crisis in our […]

Congressional investigations are designed to root out the waste, fraud and abuse of taxpayer dollars as well as provide transparency on important issues for the American people. And there’s widespread agreement that the most effective oversight committees in history have been honest, bipartisan and fair. By now the American people know that the House Jan. […]

It’s been 18 months since the end of President Donald Trump’s remarkable term in the White House. A year and a half is an eternity in politics and by this point in most post-presidencies, former chief executives are no longer commanding any significant national attention and their agendas are largely set aside for the next […]